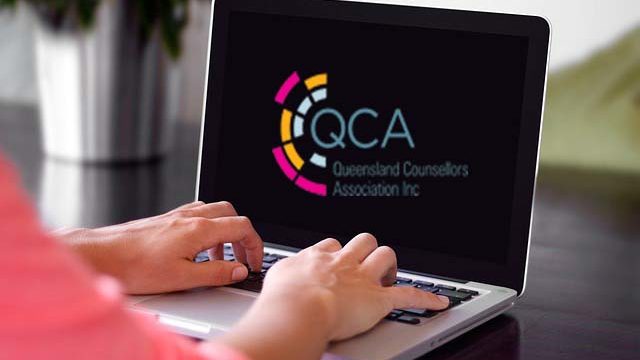 Dear Members,
A Special General Meeting of the Queensland Counsellors Association Inc. was held on Saturday 17 August at Relationships Australia, St Pauls Terrace Spring Hill in Brisbane.  The meeting was at 10 am and concluded at 10:33 am.  The purpose of the meeting was to consider and vote on the following motion:-
“That Queensland Counsellors Association Inc. (QCA) transition from a Member Association of PACFA to a State Branch of PACFA, with the transition process beginning immediately and be completed by 30/06/2020.”
The motion was moved by Maree Armansin and Seconded by Sandra Shearer.
The motion was carried by a majority.
On behalf of the management committee, I would like to thank members who attended this meeting either in person or via Zoom online as well as a large number of members who voted online prior to the meeting or who sent a proxy vote.

During today’s meeting, a number of questions from members were answered, and though there was little discussion at this stage, Karol Misso addressed the meeting when he acknowledged the hard work of founding members and subsequent committees of QCA over the years. This statement and the minutes of the meeting will be available and a transition plan will be outlined at the upcoming AGM on Saturday 19 October.  Members will be kept informed of the process.