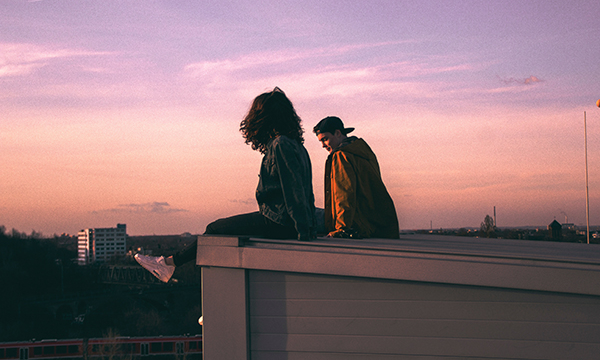 A majority of people live in a feeling world in which they cannot distinguish feeling from fact, especially in tense situations. For these people, so much life energy goes into seeking love or approval or in attacking the other for not providing it for them. This means that there is little energy left for developing a self, or other goal-directed activities and creative thinking. They are totally relationship orientated. Major life decisions are based on what feels right.

So what does having a “self” mean?

A solid self is made up of firmly held convictions and beliefs. This is formed slowly and can be changed from within self (or person), but it is never changed by coercion or persuasion by others. A no self or, pseudo-self, is made up of knowledge incorporated by the intellect and of principles and beliefs from others, and it is negotiable in relationships with others. It can be changed by emotional pressure to enhance one’s image with others or to oppose the other person. We can all remember a time when we went along with a decision when inside we were saying to ourselves, ‘I don’t believe that is correct.’

What does it mean to distinguish between feeling from fact?

Our goal is to clearly and freely state our beliefs and thoughts calmly, without attacking the other’s beliefs for the enhancement of self, (or self-importance), and without having the need to defend ourselves against the attacks of others. This is so difficult as we usually have an automatic tendency to engage in emotionally charged arguments or conversations. 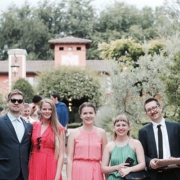 Dating well. How do I find the right mate?
0 replies

Save on renewal membership fees